From 1997 to 2005, he worked at Kurganenergo, where he rose from an engineer of the relay protection, automation and measurement service to the head of the operational dispatch service of the Kurgan electrical networks.

In 2011, he graduated from the Presidential Program for the Training of Management Personnel for Organizations of the National Economy of the Russian Federation under the program "Highly Qualified Manager" at the St. Petersburg Academy of Management and Economics.

In 2015, he graduated from St. Petersburg State University under the professional retraining program with additional qualification “Master of Business Administration”.

From 2005 to 2007, he held the positions of chief specialist of the department for loss management, production development and technology of the Department for Management of Regional Grid Complexes, Manager of the Reliability Improvement Department of the IDGC Management Center of the Executive Office of FGC UES, PJSC, Moscow.

From April 2016 to August 2017 - First Deputy General Director - Chief Engineer of the PJSC «IDGC of North-West». 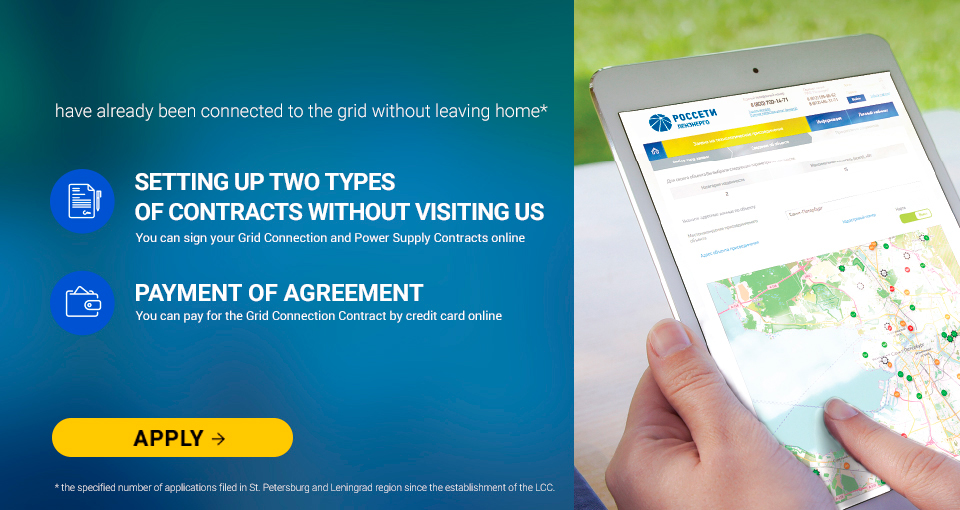